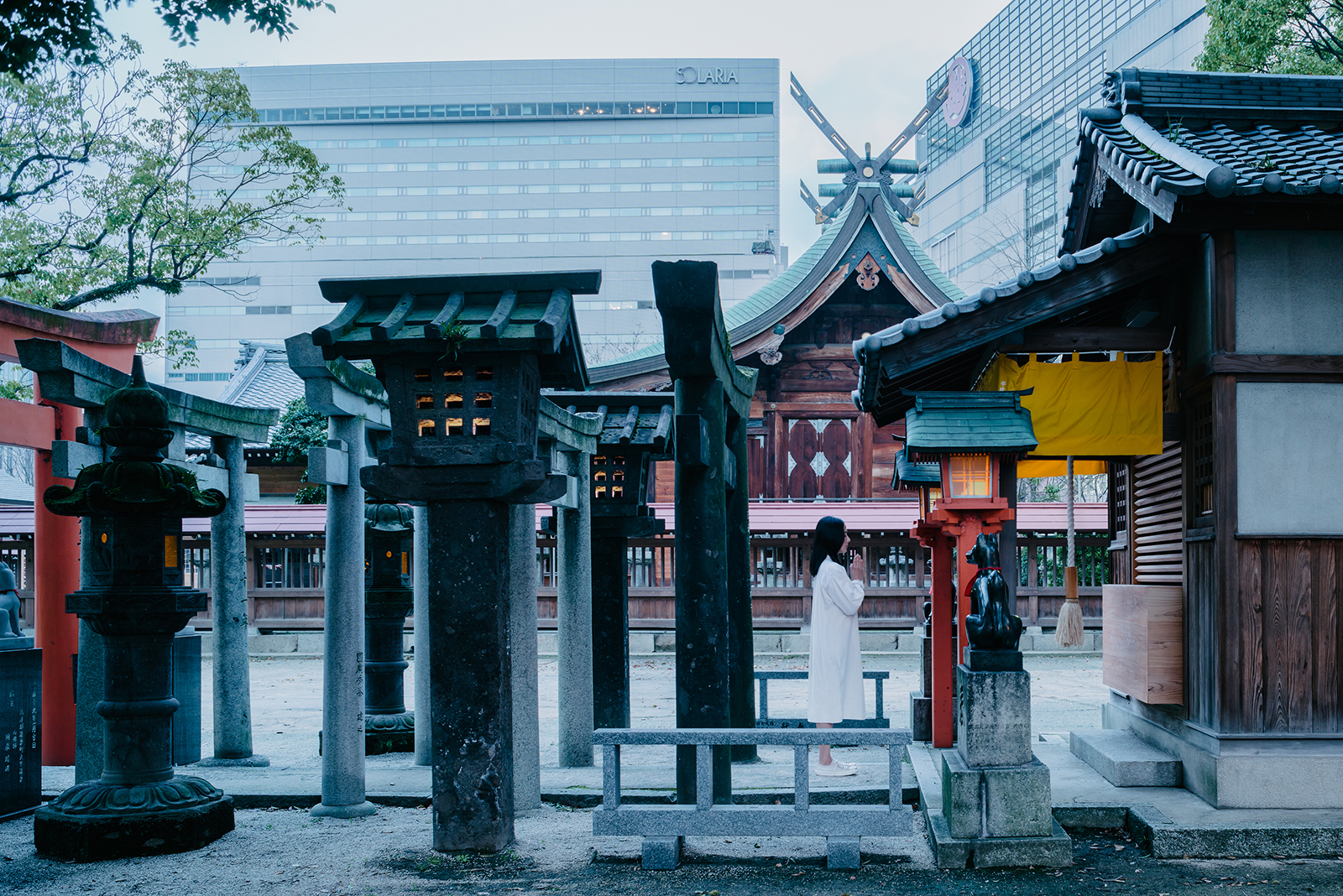 At a shrine in Fukuoka, a new tradition is born

For over 400 years, the Kego Jinja has provided a space of refuge in a lively area of central Fukuoka. In a bid to adapt to changing social mores, the Shinto shrine has recently begun working with Yusuke Seki to reposition itself as a religious institution in a modern society. This small intervention in one of the complex’s many minor shrines is the first stage in a larger renovation of the entire shrine complex.

The design is decidedly simple: a screen of hinoki wood slats, which opens up the previously introverted shrine and allows glimpses of what is within. The screen replaces the typical donation box found in front of Shinto shrines, so that instead of simply dropping coins into a box, visitors are made to throw their donations directly into the shrine itself. This is more difficult than one might think. The gap between the slats is thin; the act requires concentration, perhaps even multiple attempts. The mundane act of making a donation is thus transformed into a game of skill. This riffs on a tradition practiced at shrines all over Japan, in which visitors throw small stones onto one of the arms of the torii, the gate-like structure in front of every shrine. If the stone successfully lands and stays put, the thrower is promised good luck. Here, this practice is modulated to combine two good deeds in one – if the coin makes it in through the slats, the thrower gains good luck and the shrine gains a donation. Amused, visitors may leave with a determination to come back and make it in one try next time; they might tell their friends to come with them, who in turn tell their friends, and so on – before we know it, a new ritual is born.

The intervention is, in a way, an attempt to reclaim the traditional role of the Shinto shrine as a place where urban legends accumulate, where rumors and superstitions gradually ossify into established practices. The real, material facet of the redesign – the wooden screen – is perhaps less significant than the practices that are engendered by it, making Kego Jinja a compelling argument that design is equally about what is seen as about what remains unseen. 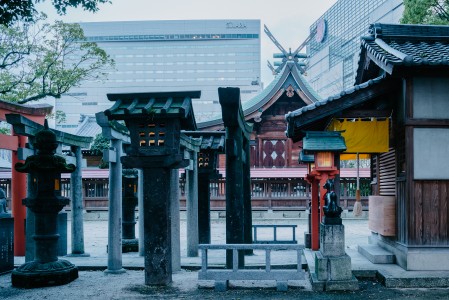 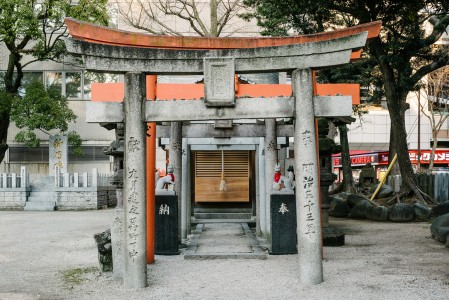 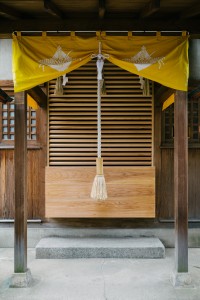 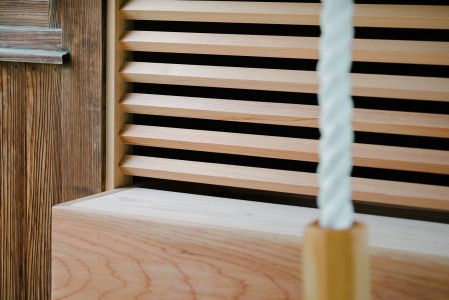 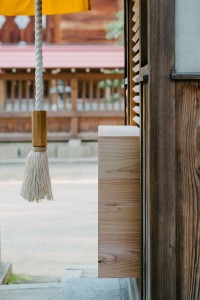 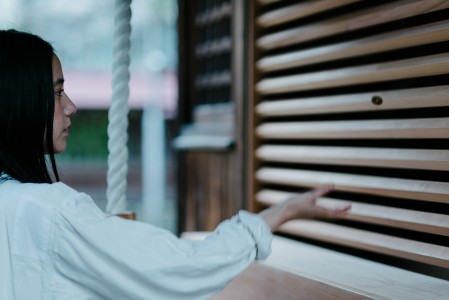 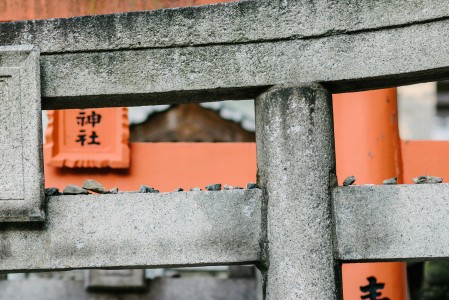 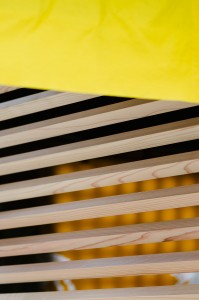 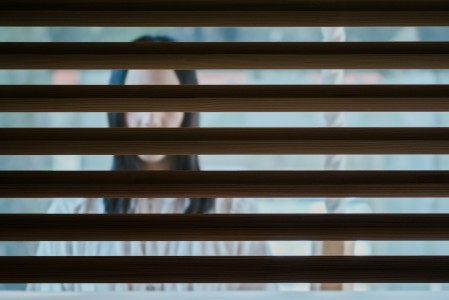 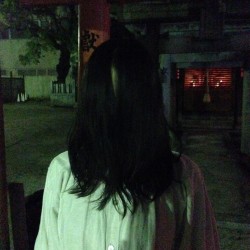 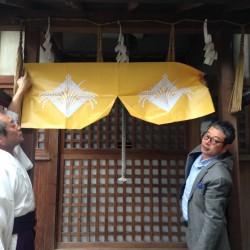 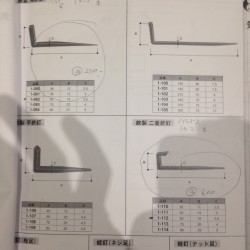 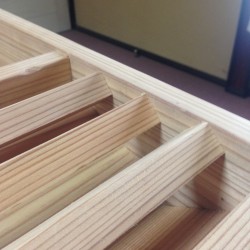 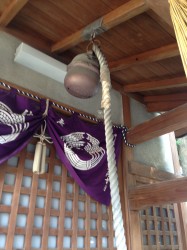 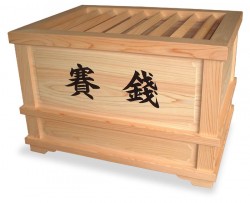 
Notice: Trying to get property 'queue' of non-object in /home/users/0/tymote/web/yusukeseki/wp-includes/script-loader.php on line 2678

Warning: Invalid argument supplied for foreach() in /home/users/0/tymote/web/yusukeseki/wp-includes/script-loader.php on line 2678