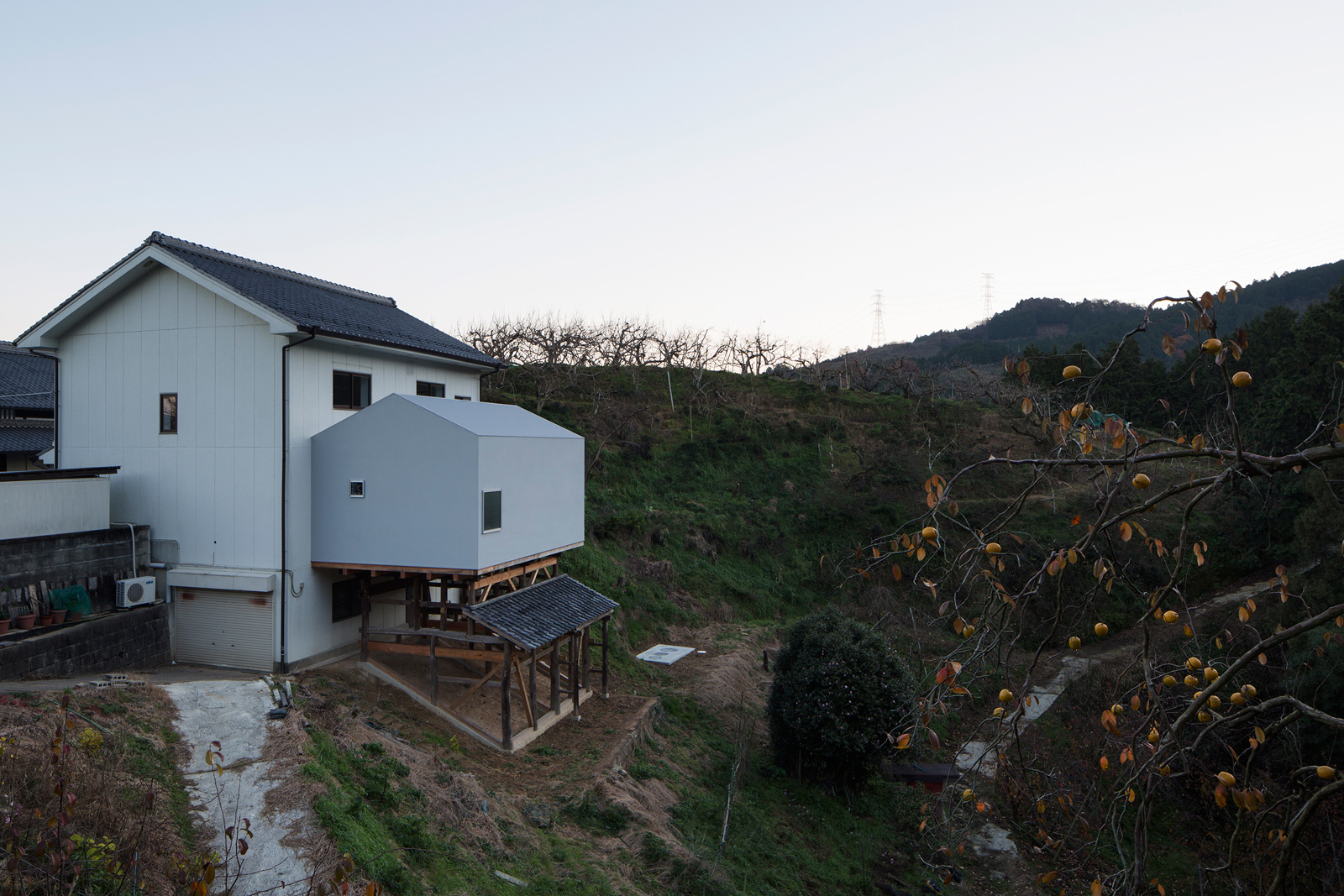 Grafting together buildings and histories

This project renovates a house for a family of orchard owners in the mountains of Nishiyoshino, Nara Prefecture. The original house, a conventional steel-frame construction dating from the postwar era, has been left mostly intact. The exterior appearance, of course, is deceiving: the interior has been completely gutted, allowing for a new arrangement of spaces that is anything but conventional. The two master bedrooms have been placed in a self-contained volume in the center of the building, creating a continuous path of circulation around it that also acts as a flexible space for the family to adjust according to its needs. Upstairs, the entire attic space has been opened up to form a unified cooking/living/dining space – the generous, loft-like proportions a response to the client’s wish for a space where she can experience a bit of city life in the mountains.

The bathroom and additional storage is housed in an annex, which has been constructed as a second, “phantom” home that stands on stilts next to the main building. These stilts are not new, but rather the remains of a century-old shed that used to stand next to the main house. A closer look reveals that the supports consist of both new and old wood segments: the result of a process called tsugiki. This process, which can also refer to the act of grafting new trees to older ones in order to foster growth, involves first dismantling the entire structure, replacing rotting or otherwise unstable elements with new ones, and reassembling the whole again. The result is a structural renewal where the amount of waste is reduced to an absolute minimum – what can be reused is kept and bestowed with new life.

Indeed, the principle of tsugiki forms the basis of the project as a whole, with the new annex “grafted” onto the structure of the old building. Traces of this process have been purposefully left visible: at various points in the house, the structural components of the old house (the exterior walls, the flooring, the insulation) come to light, reminding residents of the accumulated history of the place they inhabit. The House in Nishiyoshino, one could say, is an architectural project made with an interior designer’s perspective, creating something new by drawing out the qualities of what is already there. 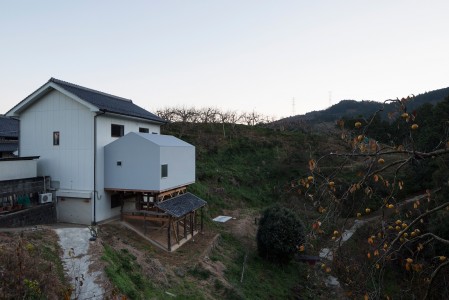 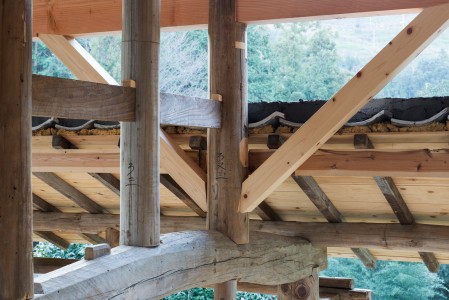 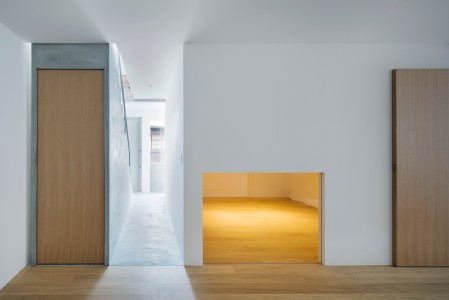 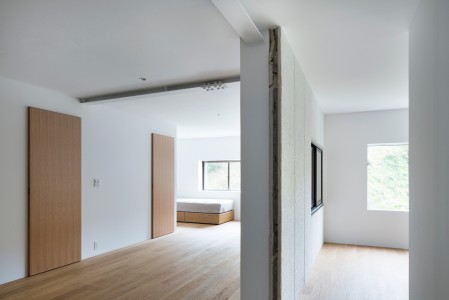 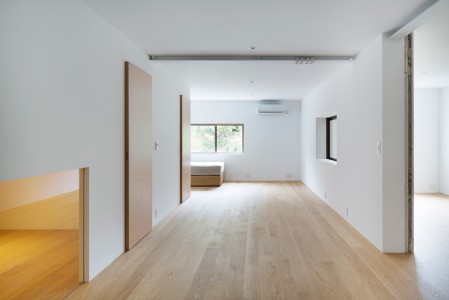 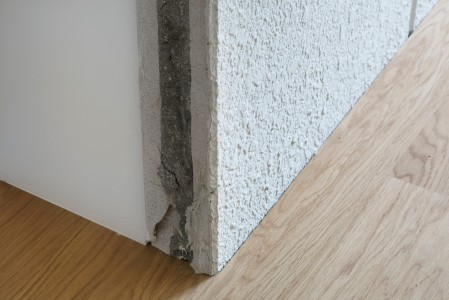 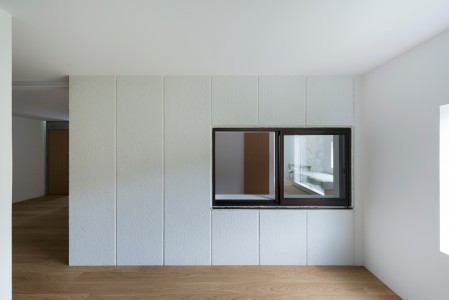 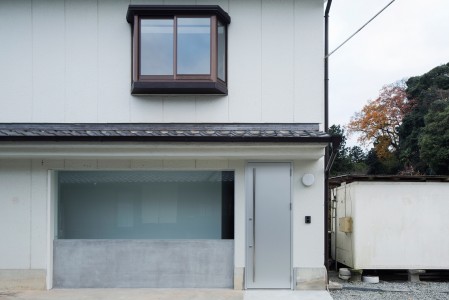 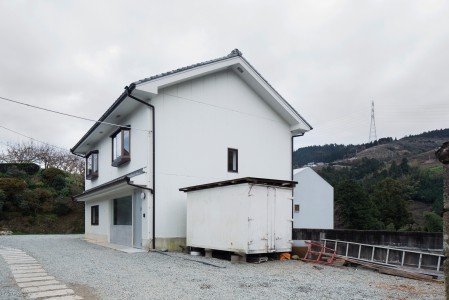 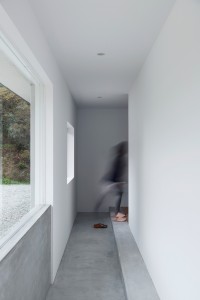 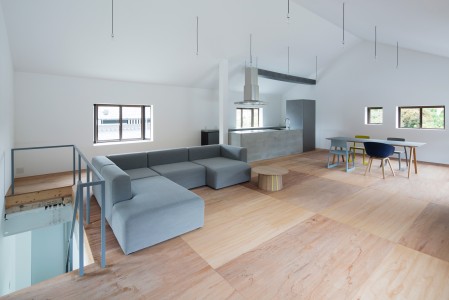 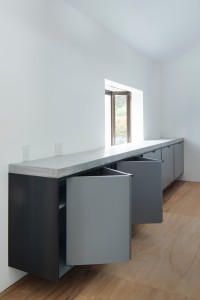 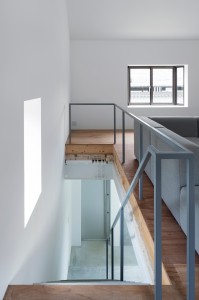 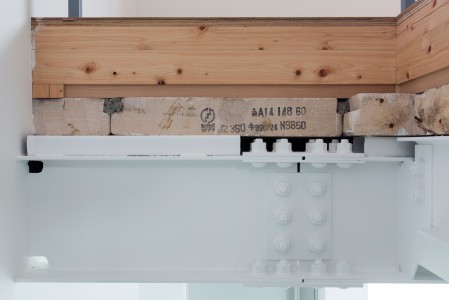 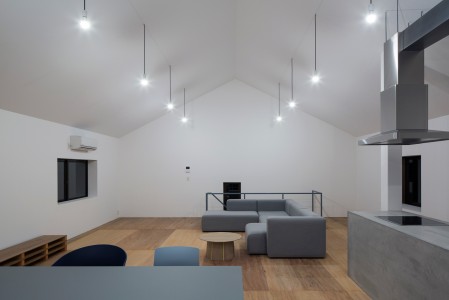 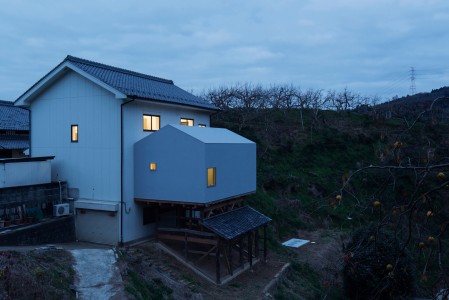 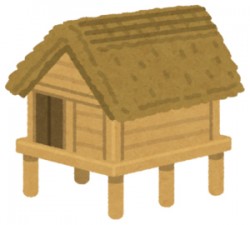 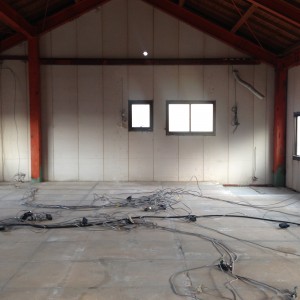 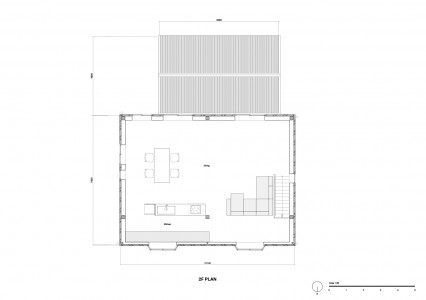 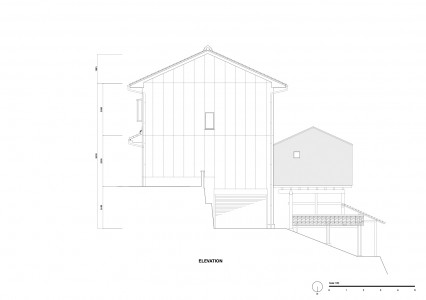 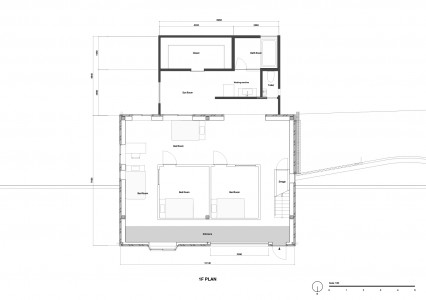 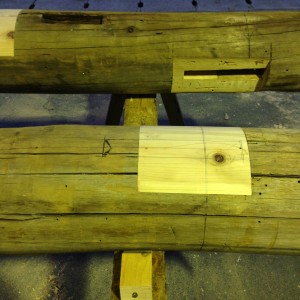 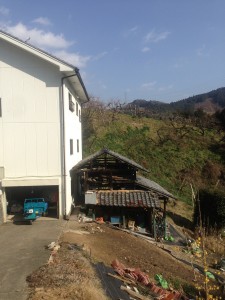 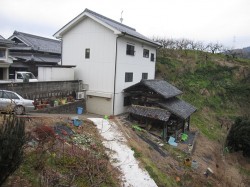 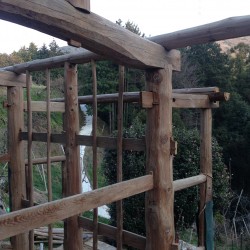