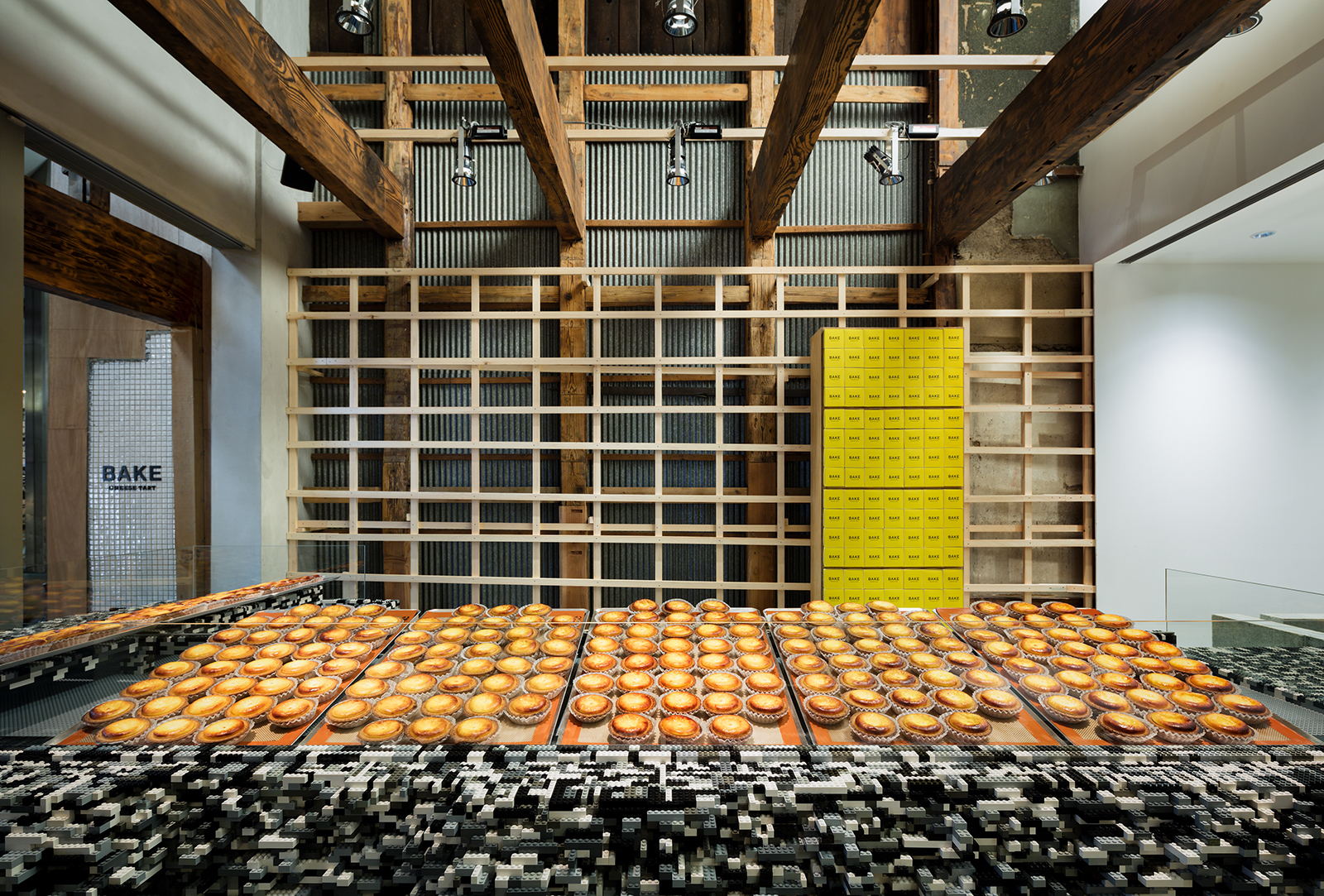 The confectionary company BAKE traces its origins to the famed dairy farming tradition of Hokkaido.
This project is the newest bakery storefront, tasked with the production and sales of the brand’s signature item– a freshly baked cheese tart– in a Kyoto shopping district.

The layers of Japanese history remain deepest and most wholly intact here. The culture that is local to Kyoto has always attracted many, but in recent years, at times, the number of guests on its streets swells to nearly double the resident population. By nature of this influx, the tradition that appeals to so many has itself modulated, incorporating patterns of behavior that are more accepting in international terms.

Experimentation with this context, deforming and re-conceptualizing ‘local’ until global in scope, inspired the selection of building materials. A correlating push for an expansion in local’s mode of communication demanded that they be both relational and rich in potential.

Cheese tarts, freshly baked in the open kitchen at the back of the store, are soon lined up and displayed on a counter constructed of Lego.  This architectural fabric serves as the shared language of communication between those whose spoken language may differ.  Its appeal is universal, intuitive, and its attraction felt by nearly every generation. It evokes a sense of intimacy, creating a moment that connects people to this space.

At the same time, the walls of the retail area employ “shitaji- mado”, a lattice framework technique traditionally used in the construction of Japanese teahouses. The exact specifications of the grid are strictly governed by each locality’s respective guild of artisans, with no two being exactly the same. Left partially exposed, these walls allow customers to interact with a new iteration of tradition, while simultaneously encouraging an interaction the older exterior wall cladding. The store is thereby given a firm sense of place, reverberating with a reverence for the region.
Through this project, Seki has uncovered a new significance by reflecting on and tapping into the potential intrinsic to the locality itself. 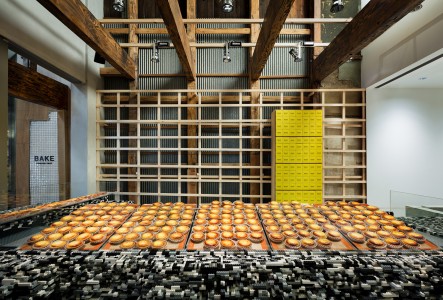 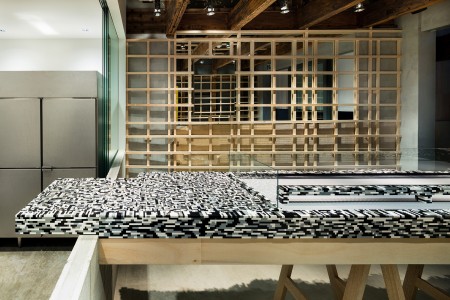 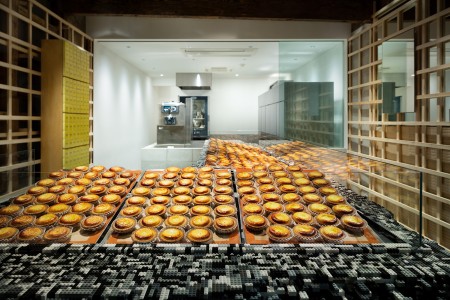 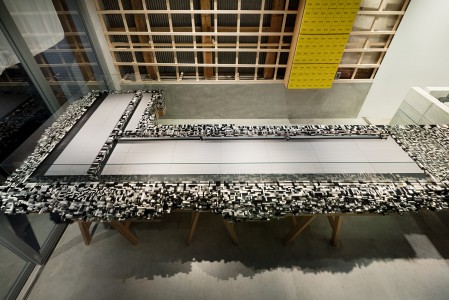 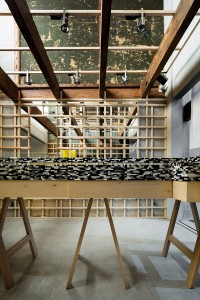 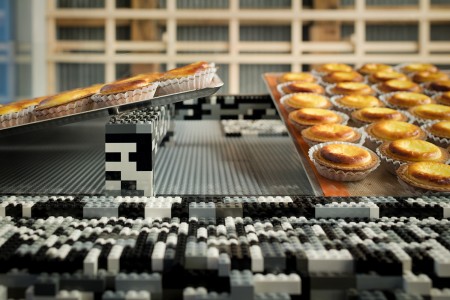 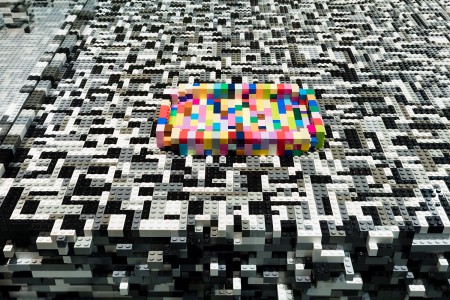 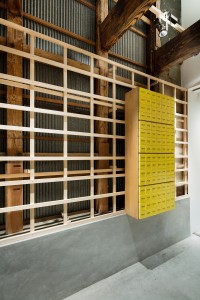 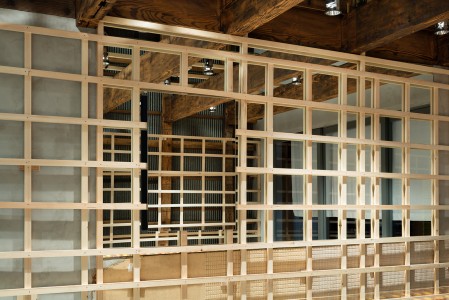 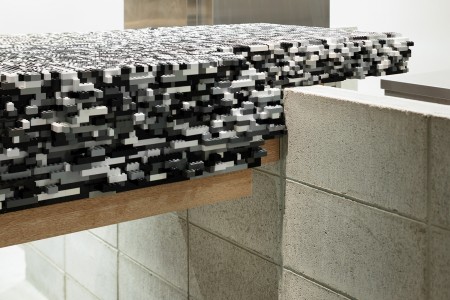 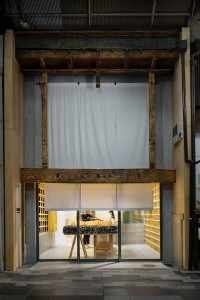 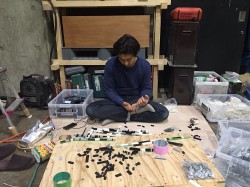 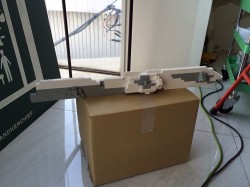 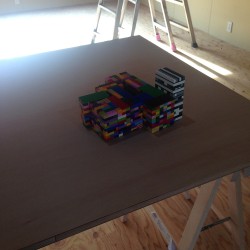 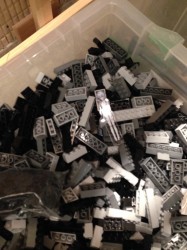 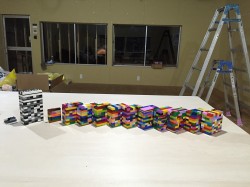 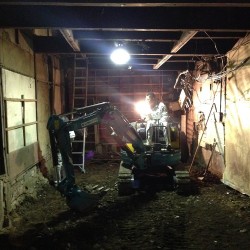 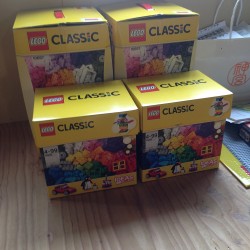